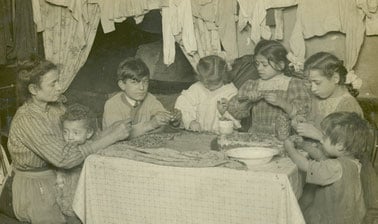 As we see American women coming into positions of economic and political influence, we start to wonder: why now? The Women Have Always Worked MOOC, offered in four parts, explores the history of women in America and introduces students to historians&rsquo; work to uncover the place of women and gender in America&rsquo;s past. Part two of this series departs from the Civil War, examining how gender shaped women's work outside the home in the late 19th century and how gender influenced the shape of the labor force. We will explore simultaneous efforts to affirm domesticity and provide women with paths to independence during this period, and will uncover how the 13th, 14th, and 15th Amendments to the Constitution impacted women&rsquo;s political organizing and participation.The lives of women in the garment industry at the turn of the 20th century, and their involvement in unions, consumer's leagues, and coalitions, take center stage as we work to understand how women made efforts to improve the lives of industrial workers. Using an Intersectional approach, we demonstrate how women with different interests and identities formed alliances around legal and social causes in the early 20th Century, and how this culminated in women's fight for the vote in the early 20th century. 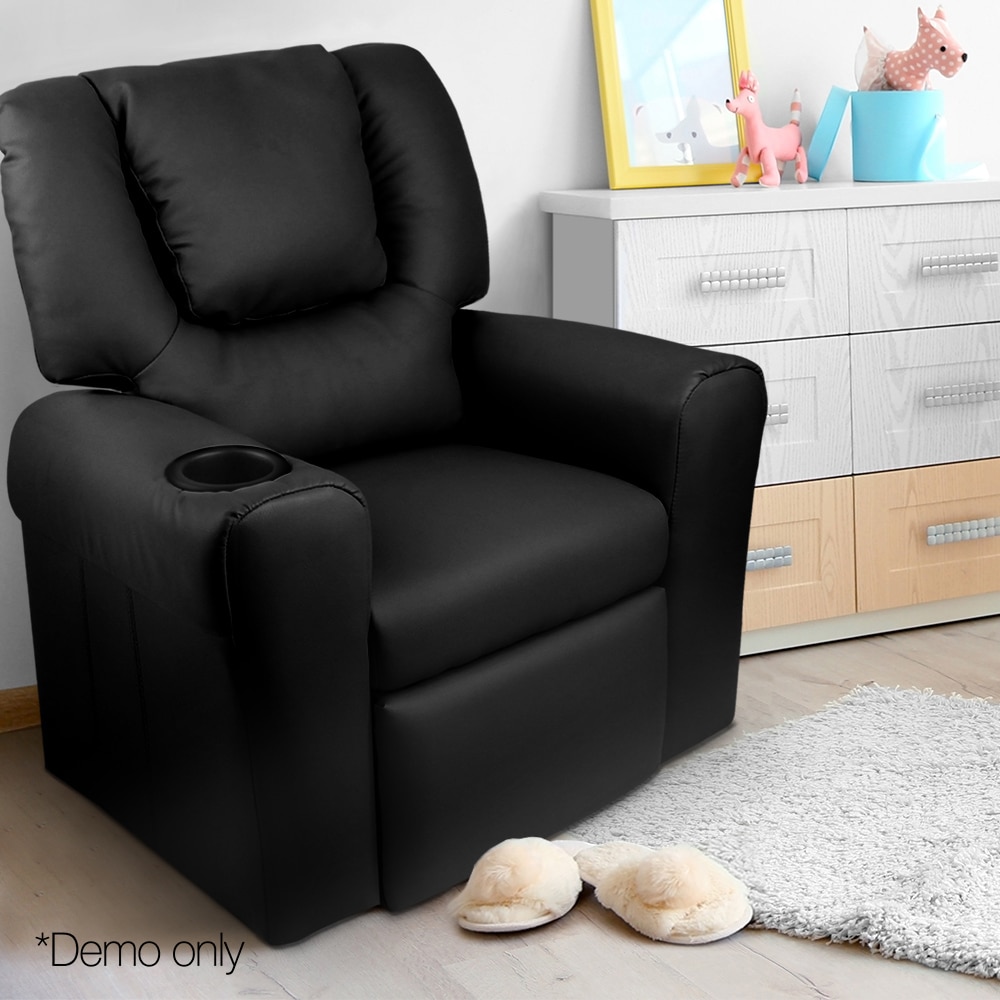