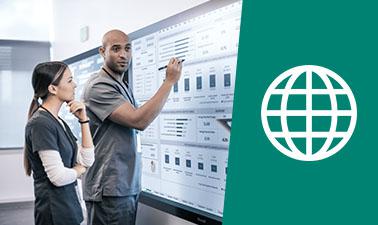 When you&rsquo;re designing and developing new software, it&rsquo;s easy to get laser-focused on getting it functional and into the market or deployed as soon as possible. Thus, many engineering teams develop software that supports their native language first, postponing support for other languages until &ldquo;later,&rdquo; when they think they will have the bandwidth. In other words, they don&rsquo;t plan ahead. The problem with this approach, which experienced developers have found out the hard way, is that it sacrifices budget, time, and opportunity. Redesigning and rebuilding a different edition of your software for each and every language or market can be a colossal effort. As this computer science course will demonstrate, planning ahead is far more efficient, and the marginal cost of supporting multiple languages from the get go is less than you may think. Harnessing international functionality in operating systems and programming languages makes writing code that works for multiple languages and markets much simpler than retrofitting existing code. The instructors for this course include programmers who have worked on globalization and localization of some of the world&rsquo;s most successful software. They&rsquo;ve experienced the good, the bad, and the ugly of creating world-ready software, and they&rsquo;re here to ensure your software&rsquo;s user experience works consistently, regardless of where users are from or what languages they speak. This course has three parts: the business case, world-ready design, and world-ready development. While students can complete parts one and two without programming knowledge, part three requires programming experience.

This course focuses on the transactional relationships between people and their social environments. You will learn social work practice me... 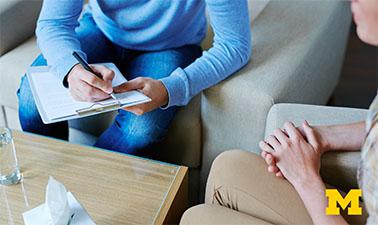