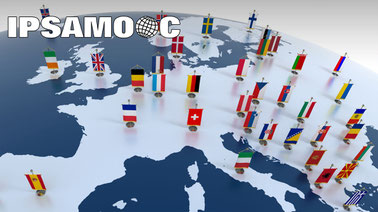 This course is part of the IPSAMOOC project, a joint venture Federica Weblearning - IPSA, the International Political Science AssociationWith&nbsp;the demise of the Soviet Union&nbsp;and the end of the Cold War, the World Order that had been established after the Second World War began to undergo significant transformation. After a short period of euphoria during which Eastern Europe was incorporated into NATO and the European Union, and a slightly longer-lived period of American predominance in the international system, a multi-polar system set in. Developments at both the regional and global levels have emerged to challenge world peace and order. This course reviews the driving forces of International Politics. It first describes the post-World War II international order before moving on to look at its breakdown and resultant transformation. The course explores thorny issues in contemporary World Politics, including disorders in the Balkans&nbsp;that resulted from the collapse of Yugoslavia; the rise of China and the return of Russia as major actors on the world stage; and the humanitarian&nbsp;crises in Bosnia and Kosovo where the West intervened, as well as Rwanda and others, where it did not. We'll then conduct an analysis of the Arab Spring, where democratic aspirations mainly failed and the resulting dislocations fanned the expansion of radical Islam and the associated wave of global terrorism. The course will also examine frozen conflicts such as the Arab-Israeli conflict, and conclude by looking at the problems of the global commons; such as climate change, pollution, pandemics, and growing refugee&nbsp;challenges. 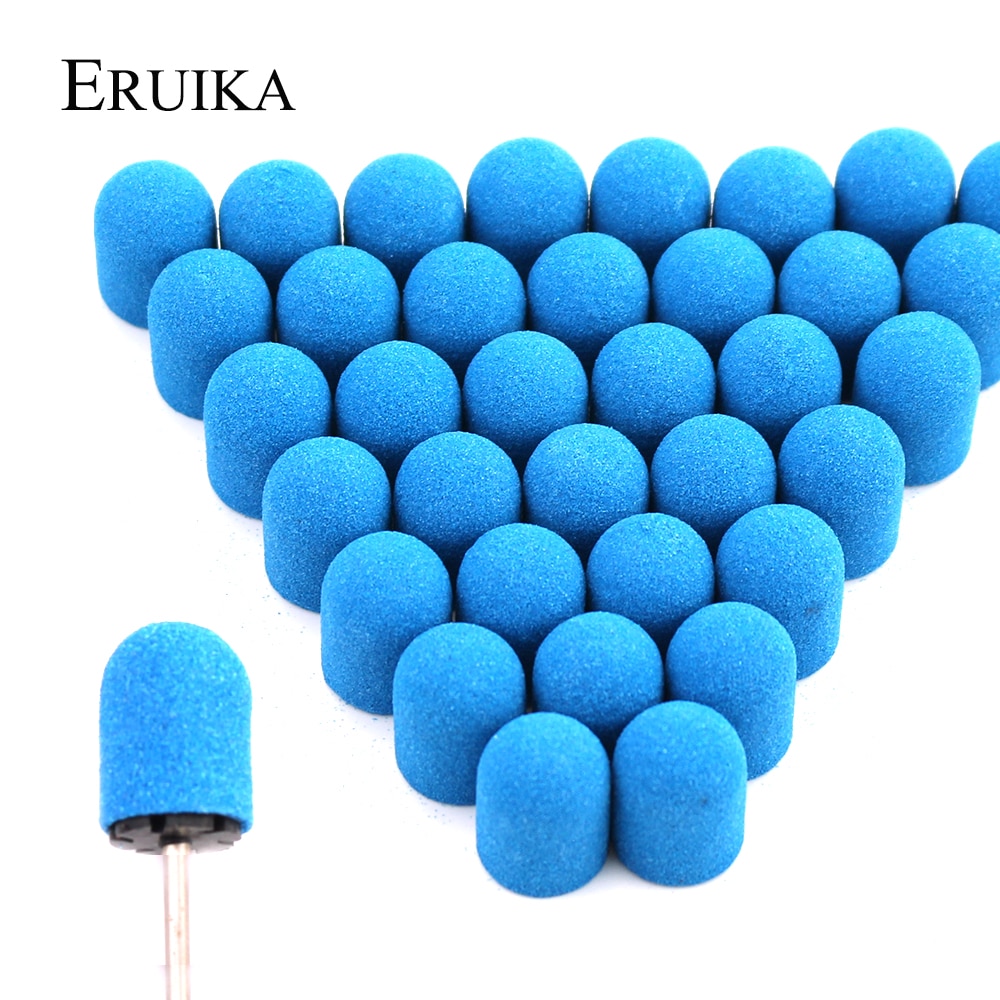